Unemployment is becoming increasingly serious in many countries. Some people think students only need to receive primary education，while others think secondary education is necessary. What’s your opinion？

Ultimately，the current science and technology need to be innovated and renovated，which requires those with more education to finish. Productivity forces are always improved by new technologies. Furthemore，advanced productive forces will create more wealth，so that social welfare will be better. No on will worry about what to live on after losing jobs. And this prosperous future can only result from more education.

From the above comparison and contrast，anyone can safely conclude that the government and car owners should pay the cost of road expanding together. Although it is hard for the enlarging road system to charge for car owners，it is also the car owners’ responsibility that it is unavoidable. Only in this way，can we get the comfortable and enlarged road to drive on roads. 【65】 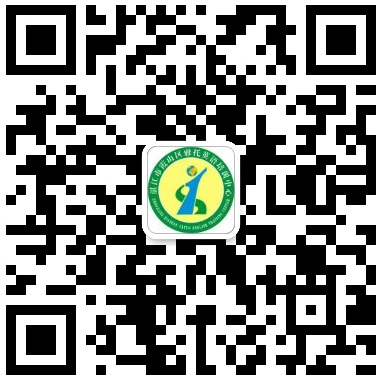