Public relations is a broad set of planned communications about the company, including publicity releases, designed to promote goodwill and a favorable image.

Publicity then is part of public relations when it is initiated by the firm, __(1)__. Since public relations involves communications with stockholders, financial analysts, government officials, and other noncustomer groups, it is usually placed outside the marketing department, perhaps as a staff department or outside consulting firm reporting to top management. This organizational placement can be a limitation because the public relations department or consultant will likely not be in tune with marketing efforts. Poor communication and no coordination may be the consequences. __(2)__, this influence generally may be less than that provided by the other components of the public image mix.

Publicity may be in the form of news releases ___(3)___. Publicity on the other hand should not be divorced from the marketing department, as it can provide a useful adjunct to the regular advertising. Furthermore, __(4)__; some can result from an unfavorable press as a reaction to certain actions or lack of actions that are controversial or even downright ill-advised.

The point we wish to emphasize is that a firm is deluding itself if it thinks its public relations function, whether within the company or an outside firm, can take care of public image problems and opportunities. Many factors impact on the public image. Many of these have to do with the way the firm does business, __ (5)__. Public relations and directed publicity may help highlight favorable newsworthy events, and may even succeed in toning down the worst of unfavorable publicity, but the other components of the public image mix create more lasting impressions.

B) not all publicity is initiated by the firm

C) usually in the form of press releases or press conferences

D) such as its product quality, the servicing and handling of complaints, and the tenor of the advertising

E) what it means to the company is 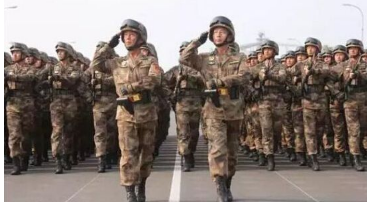