A moderate earthquake struck parts of southeast England on 28 April 2007, toppling chimneys from houses and rousing residents from their beds. Several thousand people were left without power1 in Kent County2. One woman suffered minor head and neck injuries.

“It felt as if the whole house was being slid across like a fim-fair ride, 3” said the woman. The British Geological Survey said the 4.3-magnitude quake4 struck at 8:19 a.m. and was centered under the English Channel5, about 8.5 miles south of Dover6 and near the entrance to the Channel Tunnel7.

Witnesses said cracks appeared in walls and chimneys collapsed across the county. Residents said the tremor had lasted for about 10 to 15 seconds.

“I was lying in bed and it felt as if someone had just got up from bed next to me,” said Hendrick van Eck, 27, of Canterbury8 about 60 miles southeast of London. “I then heard the sound of cracking, and it was getting heavier and heavier9. It felt as if someone was at the end of my bed hopping up and down. ”

There are thousands of moderate quakes on this scale around the world each year, but they are rare in Britain. The April 28 quake was the strongest in Britain since 2002 when a 4.8-magnitude quake struck the central England city of Birmingham10.

The country’s strongest earthquake took place in the North Sea in 1931, measuring 6.1 on the Richter scale11. British Geologicisd Survey scientist Roger Musson said the quake took place on 28 April in an area that had seen several of the biggest earthquakes ever to strike Britain, including one in 1580 that caused damage in London and was felt in France.12 Musson predicted that it was only a matter of time13 before another earthquake struck this part of England. However, people should not be scared too much by this prediction, Musson said, as the modern earthquake warning system of Britain should be able to detect a forthcoming quake and announce it several hours before it takes place. This would allow time for people to evacuate and reduce damage to the minimum.

1.During the April 28 earthquake, the whole England was left without power.

2.The Channel Tunnel was closed for 10 hours after the earthquake occurred.

3.It was reported that one lady had got her head and neck injured, but not seriously.

4.France and several other European countries sent their medical teams to work side by side with the British doctors.

5.The country’s strongest earthquake took place in London in 1580.

6.Musson predicted that another earthquake would occur in southeast England sooner or later.

7.It can be inferred from the passage that England is rarely hit by high magnitude earthquakes. 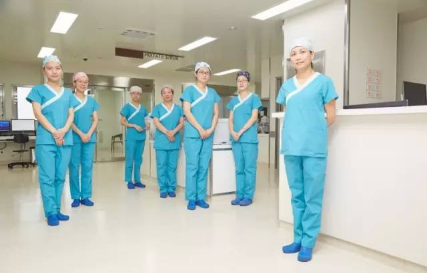