In the American family the husband and wife usually share important decision making. When the children are  (1) enough, they take part as well. Foreigners are often surprised by the permissiveness (宽容) of American parents. The old rule that "children should be seen and not heard" is rarely  (2), and children are often allowed to do  (3) they wish without strict control of their parents. The father seldom expects his children to listen to him  (4) question, and children are encouraged to be  (5) at an early age. Some people believe that American parents carry this freedom  (6) far. Others think that a strong father image would not  (7) the American values of equality and independence. Because Americans emphasize the importance of independence, young people are expected to  (8) their parental families by the time they have  (9) their late teens or early twenties. Indeed, not to do so is often regarded as a  (10), a kind of weak dependence.

This pattern of independence often results in serious  (11) for the aging parents of a small family. The average American is expected to live  (12) the age of 70. The job-retirement age is  (13) 65. The children have left home, married, and  (14) their own households. At least 20 percent of all people over 65 do not have enough retirement incomes.  (15) the major problem of many elderly couples is not economic. They feel useless and lonely with neither an occupation nor a close family group.

3 A what B that C which D when

5 A dependent B independent C sure D secure

6 A too B almost C nearly D so

13 A only B usually C sometimes D seldom 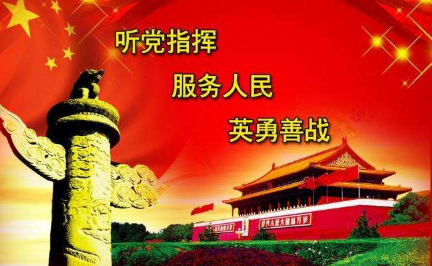