Rumor has it that1 a legendary six-headed monster lurks in the deep waters of the Tyrrhenian Sea between Italy and the island of Sicily. 1 When completed in 2011,the world’s longest bridge will weigh nearly 300,000 tons—equivalent to the iceberg that sank the Titanic—and stretch 5 kilometers long.“That’s nearly 50 percent longer than any other bridge ever built,”says structural engineer Shane Rixon.

2 They’re suspension bridges,massive structures built to span vast water channels or gorges.A suspension bridge needs just two towers to shoulder the structure’s mammoth weight,thanks to hefty supporting cables slung between the towers and anchored firmly in deep pools of cement at each end of the bridge.The Messina Strait Bridge will have two 54,100-ton towers,which will support most of the bridge’s load.The beefy cables of the bridge,each 1.2 meter in diameter,will hold up the longest and widest bridge deck ever built.

When construction begins on the Messina Strait Bridge in 2005,the first job will be to erect two 370 meter-tall steel towers. 3 Getting these cables up will be something2.It’s not just their length—totally 5.3 kilometers—but their weight. 4

After lowering vertical“suspender”cables from the main cables,builders will erect a 60 meter-wide 54,630-ton steel roadway,or deck—wide enough to accommodate 12 lanes of traffic.The deck’s weight will pull down on the cables with a force of 70,500 tons.In return,the cables yank up against their firmly rooted anchors with a force of 139,000 tons—equivalent to he weight of about 100,000 cars.Those anchors are essential. ____(5)_____

A Some environmentalists are against the project on biological grounds.

B What do the world’s longest bridges have in common?

C If true,one day you might spy the beast while zipping(呼啸而过)across the Messina Strait Bridge.

D They’re what will keep the bridge from going anywhere.

E The second job will be to pull two sets of steel cables across the strait,each set being a bundle of 44,352 individual steel wires.

F They will tip up the scales at 166,500 tons—more than half the bridge’s total mass. 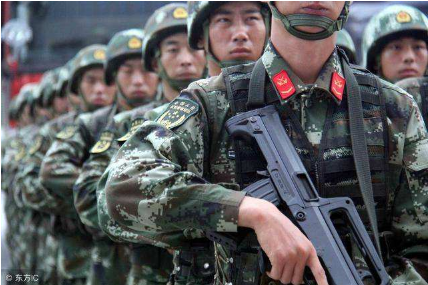