Fish, I like it and I think you like it, too. But do you know that some day we will have no fish to eat? Nowadays the world's rapidly growing population is crying out for more and more fish, which leads to the rapid development of commercial fishing, which r esults in lakes, rivers and oceans being crowded with fishing-boats, which brings about the gradual extinction of many species of fis h. This dangerous tendency can be seen in the two pictures which reveal the dramatic changes occurring in world commercial fishing during the past 95 years: in 1900 fishes were many and boats few, while in 1995 boats were many and fishes few.

The drawer of the pictures was, in my mind, supposed to be motivated by two purposes: to warn people of the danger of ove rexploiting fish resources and to attract world's attention to the protection of fish species. Wwe should thank the author whose pictures timely remind us to take counter-measures.

To protect regular commercial fishing and to prevent over-fishing, I suggest that governments of all countries lay down certain laws and, at the same time, encourage artificial propagation so as to exploit new resources. Last but not the least important, those who are engaged in fishery should be self-disciplined. In this way, I think we will have fish to eat every day. 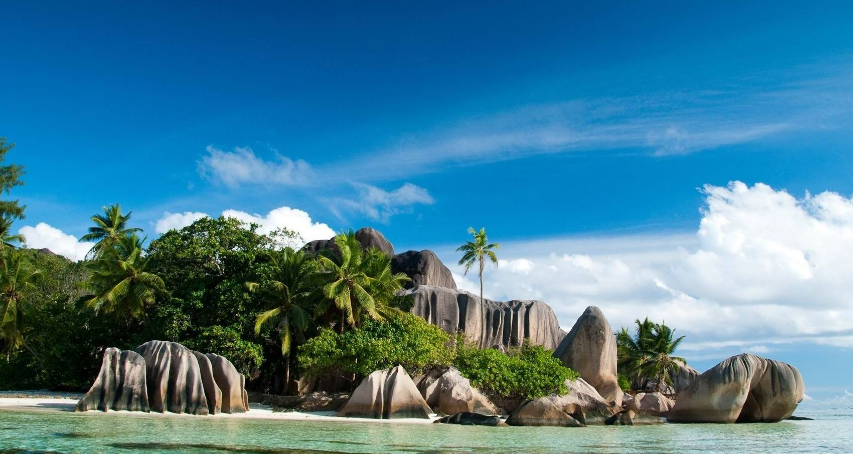